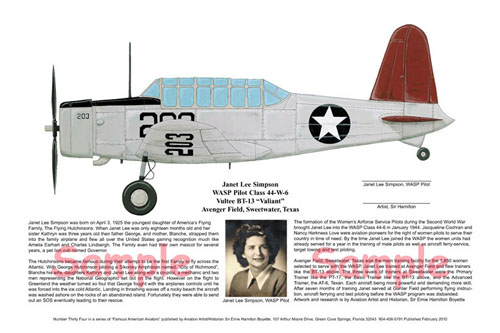 Artwork and Research By;

Limited Edition prints are signed and numbered by the Artist and autographed in pencil by WASP pilot Janet Lee Simpson.

Poster prints is not autographed. 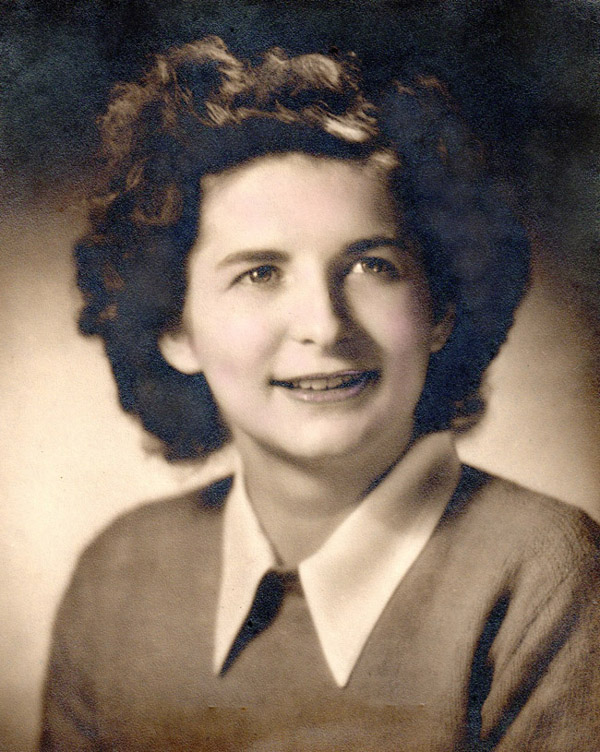 Janet Lee Simpson was born on April 3, 1925 the youngest daughter of America’s Flying Family, The Flying Hutchinsons. When Janet Lee was only eighteen months old and her sister Kathryn was three years old their father George, and mother, Blanche, strapped them into the family airplane and flew all over the United States gaining recognition much like Amelia Earhart and Charles Lindbergh. The Family even had their own mascot for several years, a pet lion cub named Governor.

The Hutchinsons became famous during their attempt to be the first Family to fly across the Atlantic. With George Hutchinson piloting a Sikorsky Amphibian named, “City of Richmond”, Blanche his wife, daughters Kathryn and Janet Lee along with a co-pilot, a mechanic and two men representing the National Geographic set out on the flight. However on the flight to Greenland the weather turned so foul that George fought with the airplanes controls until he was forced into the ice cold Atlantic. Landing in thrashing waves off a rocky beach the aircraft was washed ashore on the rocks of an abandoned island. Fortunately they were able to send out an SOS eventually leading to their rescue.

The formation of the Women’s Airforce Service Pilots during the Second World War brought Janet Lee into the WASP Class 44-6 in January 1944. Jacqueline Cochran and Nancy Harkness Love were aviation pioneers for the right of women pilots to serve their country in time of need. By the time Janet Lee joined the WASP the women units had already served for a year in the training of male pilots as well as aircraft ferry-service, target towing and test piloting.

Avenger Field, Sweetwater, Texas was the main training facility for the 1,850 women selected to serve with the WASP. Janet Lee trained at Avenger Field and flew trainers like the BT-13 above. The three levels of trainers at Sweetwater were the Primary Trainer like the PT-17, the Basic Trainer like the BT-13 above, and the Advanced Trainer, the AT-6, Texan. Each aircraft being more powerful and demanding more skill. After seven months of training Janet served at Gunter Field performing flying instruction, aircraft ferrying and test piloting before the WASP program was disbanded.

Artwork and research is by Aviation Artist and Historian, Sir Ernie Hamilton Boyette. 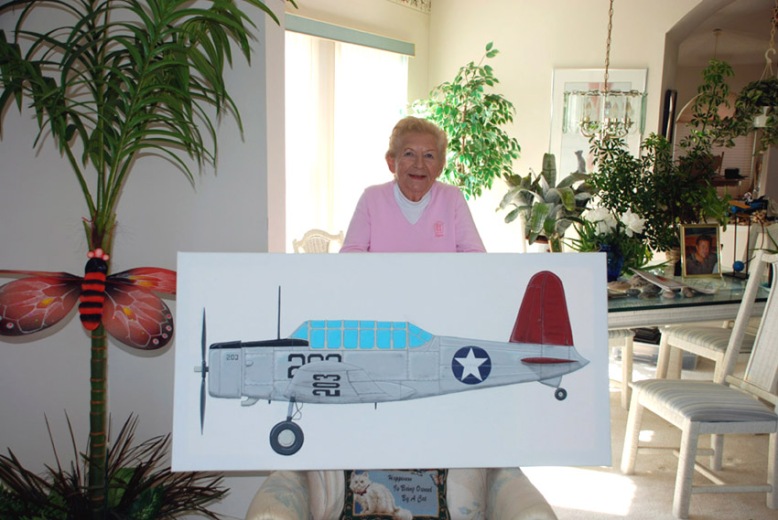 Janet Lee with the original painting of the BT-13.

This is the original painting the print was published from. This artwork has been autographed by Janet and is available for $3,000.00.

Janet and her sister Katherine were the daughters of one of America’s Aviation pioneering families.

Like Loading...
All research, writings and artwork are by Sir Ernie Hamilton Boyette. No one is permitted to republish any part of this story with out my personal permission. I do not mind sharing, just call or e-mail and ask for permission. aviationartstore@peoplepc.com
%d bloggers like this: